Here is a Brief Chevrolet History. Originally called the Chevrolet Motor Company, the auto manufacturer was founded by a man named William Durant in 1911. The company's name came from a partnership that Durant had with a well-known race car driver named Louis Chevrolet. Various aspects of ECU work is under taken by ECU Decode. 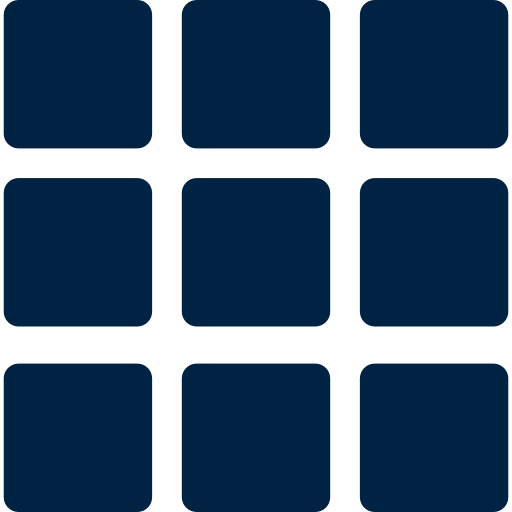 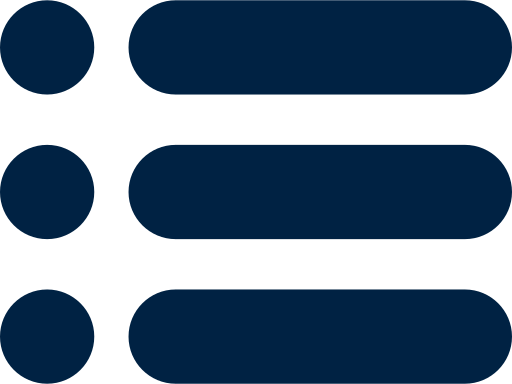